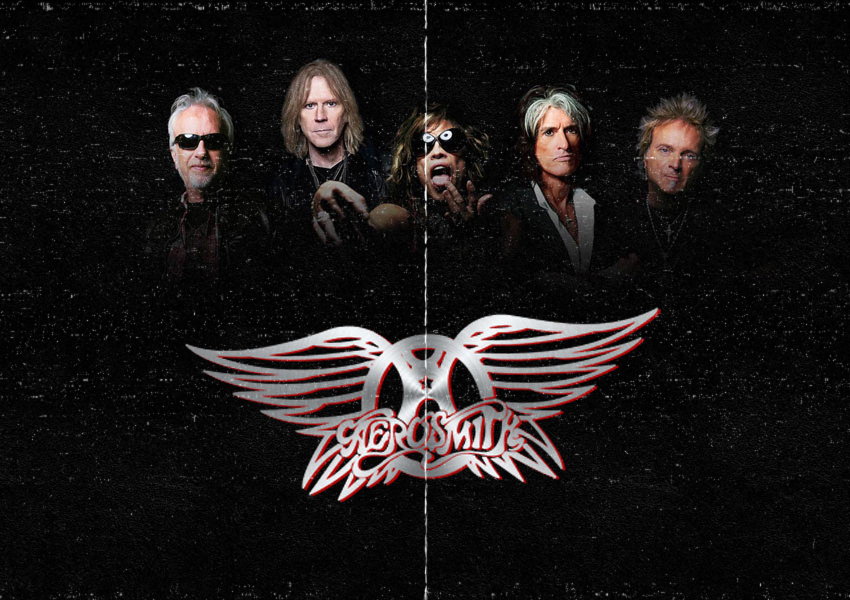 Aerosmith, often referred to as “The Bad Boys from Boston” and “America’s Greatest Rock and Roll Band”, is the best-selling American rock band of all time, having sold more than 150 million albums worldwide, including 70.2 million albums in the United States alone. With 25 gold albums, 18 platinum albums, and 12 multi-platinum albums, they hold the record for the most gold albums by an American group, the most total certifications by an American group, and remain tied for the most multi-platinum albums by an American group. The band has scored 21 Top 40 hits on the Billboard Hot 100, four Grammy Awards, six American Music Awards, and ten MTV Video Music Awards. They were inducted into the Rock and Roll Hall of Fame in 2001.

Aerosmith is one of the most popular hard rock bands in the world. The band has developed a loyal following, often referred to as the “Blue Army”, including over 16 million Facebook followers.