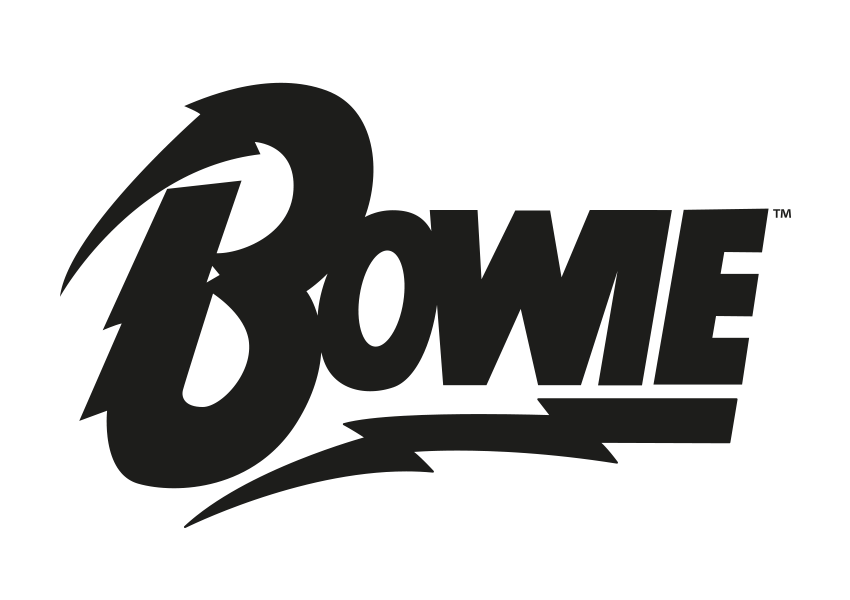 David Bowie was a figure in popular music for over five decades, regarded by critics and musicians as an innovator, particularly for his work in the 1970s. His career was marked by reinvention and visual presentation, his music and stagecraft significantly influencing popular music. During his lifetime, his record sales, estimated at 140 million worldwide, made him one of the world's best-selling music artists.

He was inducted into the Rock and Roll Hall of Fame in 1996. And just when he was releasing some of his finest recorded work, 2016's highly acclaimed Blackstar, he left us too soon.

Our licensee "The Royal Mint" send the David Bowie commemorative coin into space to celebrate the intergalactic legacy of David Bowie and his hits including Starman, Life on Mars and Space Oddity. The coin reached 35,656m and orbited the Earth’s atmosphere for 45 minutes before safely descending back to Britain.
Watch the footage here: